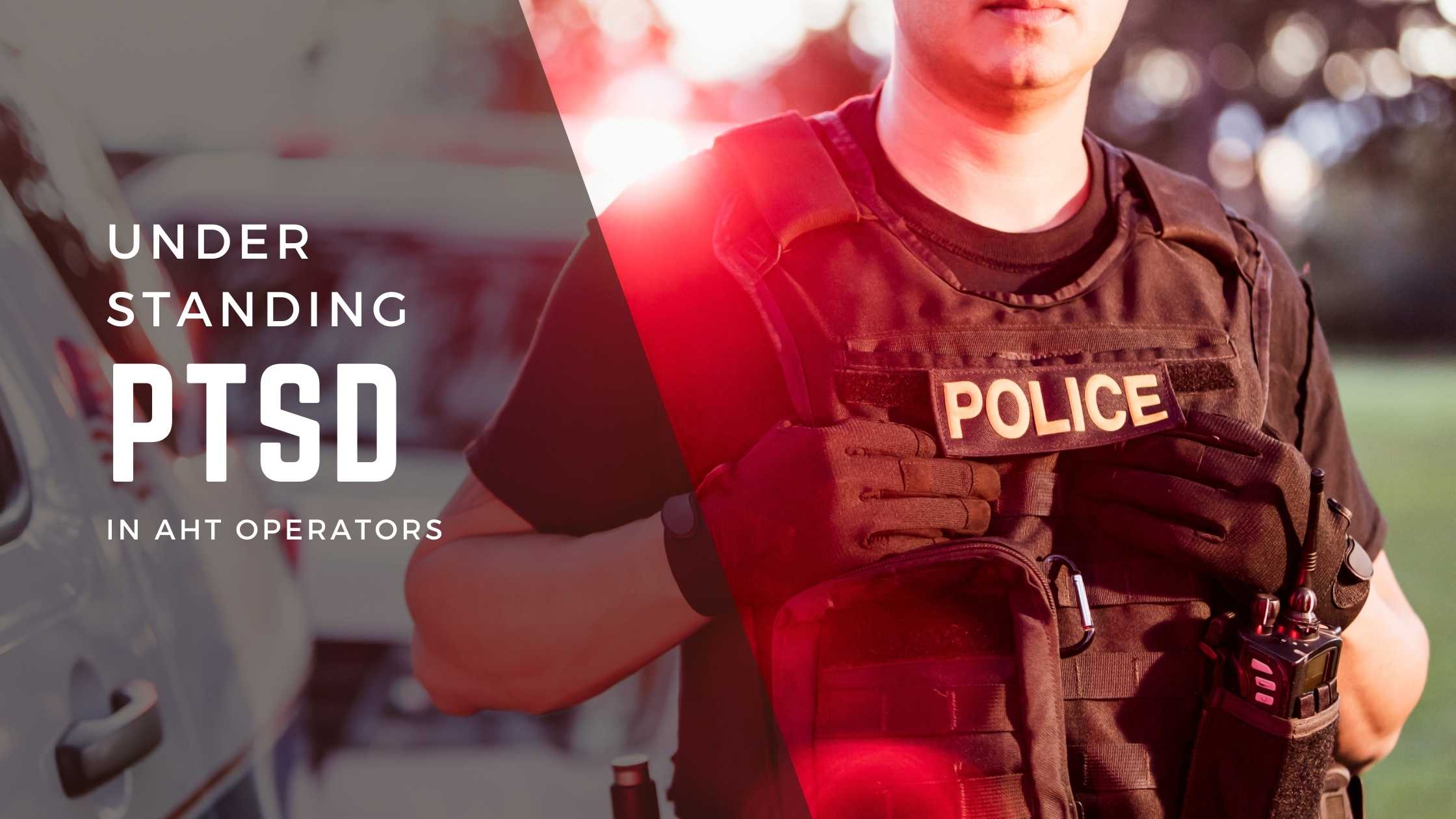 The Prevalence of PTSD in AHT Operators

Unfortunately, the true magnitude of this problem among police is unknown. Even less information is available about PTSD specifically among Anti-Human Trafficking (AHT) operators.

Police officers and AHT operators are often exposed to traumatic events like encountering abused children or dead bodies, severe assaults, and intervention events. Due to this exposure, AHT operators are at high risk for PTSD. This exposure can impair the mental well-being of officers, affecting their ability to perform duties to the public, support future AHT missions, as well as maintain well-being in their personal lives.

PTSD has been shown to affect the performance of police officers in the line of duty. In a recent preliminary study, Drs. Shucard, Covey, and Violanti used measures of brain function to determine the effects of PTSD on police decision making. Decision-making is defined as the ability to respond appropriately to dynamic environments while monitoring alternative options.

By comparison, officers who have higher levels of PTSD had greater brain activation in areas related to rapid decision making. This indicates that an officer with PTSD may exhibit heightened arousal to threats, inability to screen out interfering information, or inability to pay attention to one subject. Altogether, these disruptions may negatively affect rapid decision making.

In addition, almost every confirmed instance of PTSD was accompanied with the intrusive belief that the officer could have done more to prevent collateral damage or loss.

When confronting perpetrators, police work in the field is highly dependent upon sound decision-making skills, as an officer’s decisions may impact bystanders, victims, and the public.

Nowhere is this more true than when officers are faced with the use of deadly physical force. Often, these decisions occur in complex, fast-paced, ambiguous and low-information situations where it is already difficult to make sound decisions. These decisions may only be exacerbated by PTSD. The decision not to shoot, missed shots, and the use of inappropriate tactics can cost officers or bystanders their lives or leave them grievously injured.

PTSD can also affect the personal life and well-being of AHT operators. Without the proper tools and training, the long-term effects of PTSD may lead to behavioral dysfunction such as substance abuse, aggression, and even suicide.

Operation Rescue Children is engaged in research examining the effects of symptoms of PTSD on decision-making brain functions among AHT teams including police, special forces military operators, and non-governmental mission oriented groups. The goal is to better understand the psychological response to traumatic interventions in order to develop methods to deal with the problem of trauma among police and Anti-Human Trafficking Operators.

Of course, the best way to deal with this problem is primary prevention of PTSD before, rather than after, it develops in officers. Techniques such as trauma inoculation training, trauma awareness, and proactive assessments are needed to increase the Adaptability Quotient in operators. Training in PTSD awareness is especially important at the police academy and continual training levels. Reducing the risk for trauma and subsequent PTSD will likely result in improved professional performance (e.g., better decisions, decreased distraction, less risky behavior, and fewer occupational injuries, accidents, and assaults) and benefit both the public, international law enforcement agencies, and our efforts to end the slavery of women and children around the world.

Anti-human trafficking operators face trauma every day. ORC is working to improve mental resilience among rescuers to help prevent PTSD before it happens.

The Victims of Trafficking 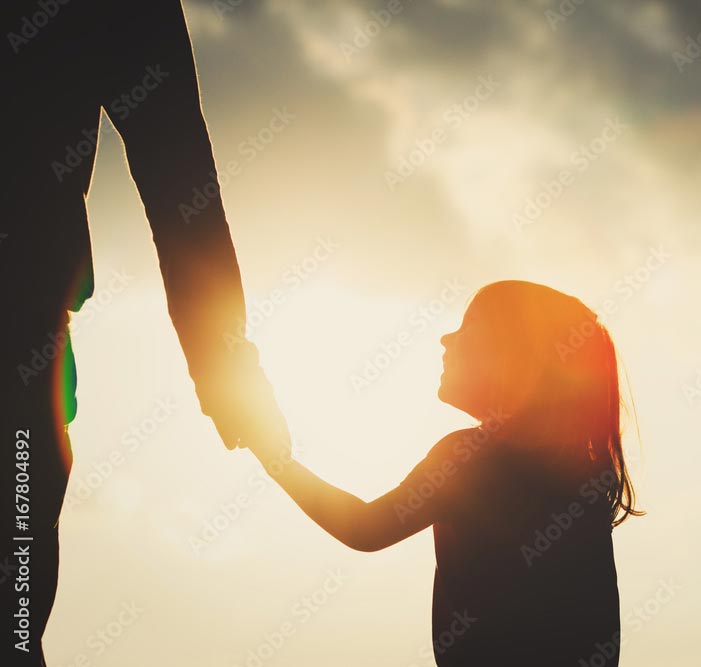 Every Child Deserves a Chance 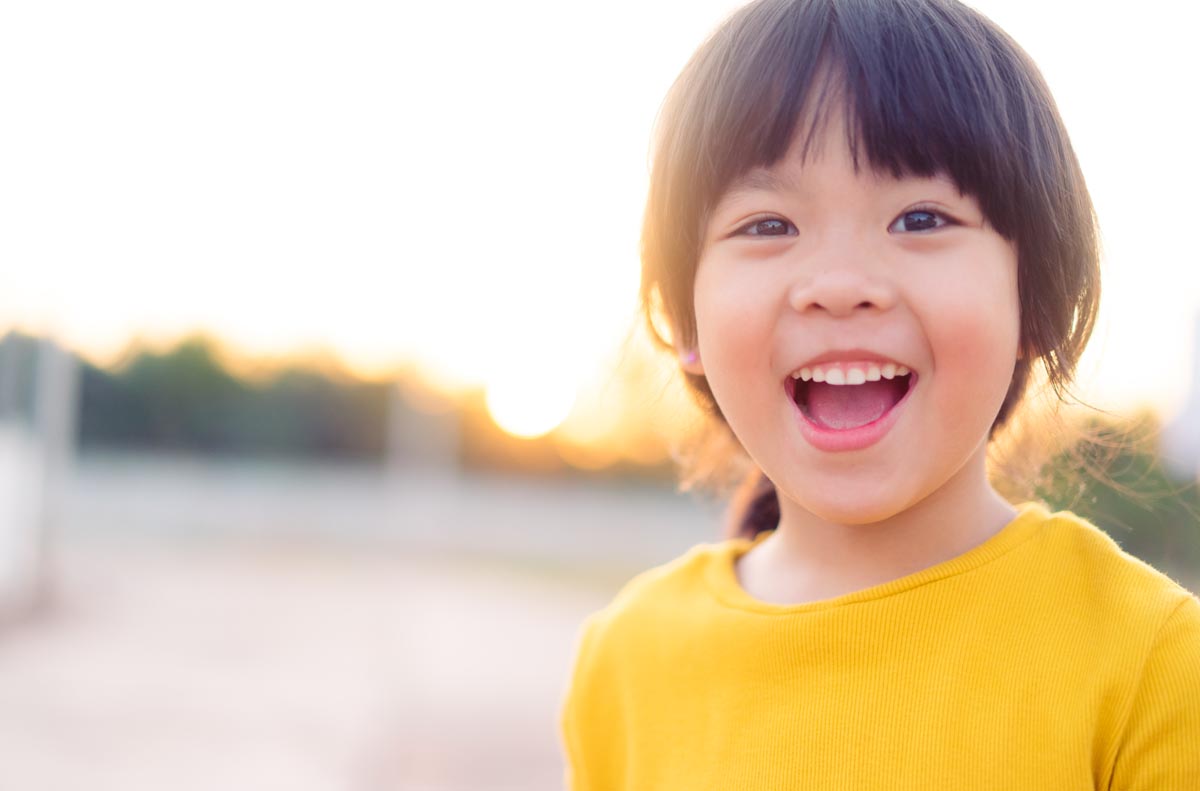 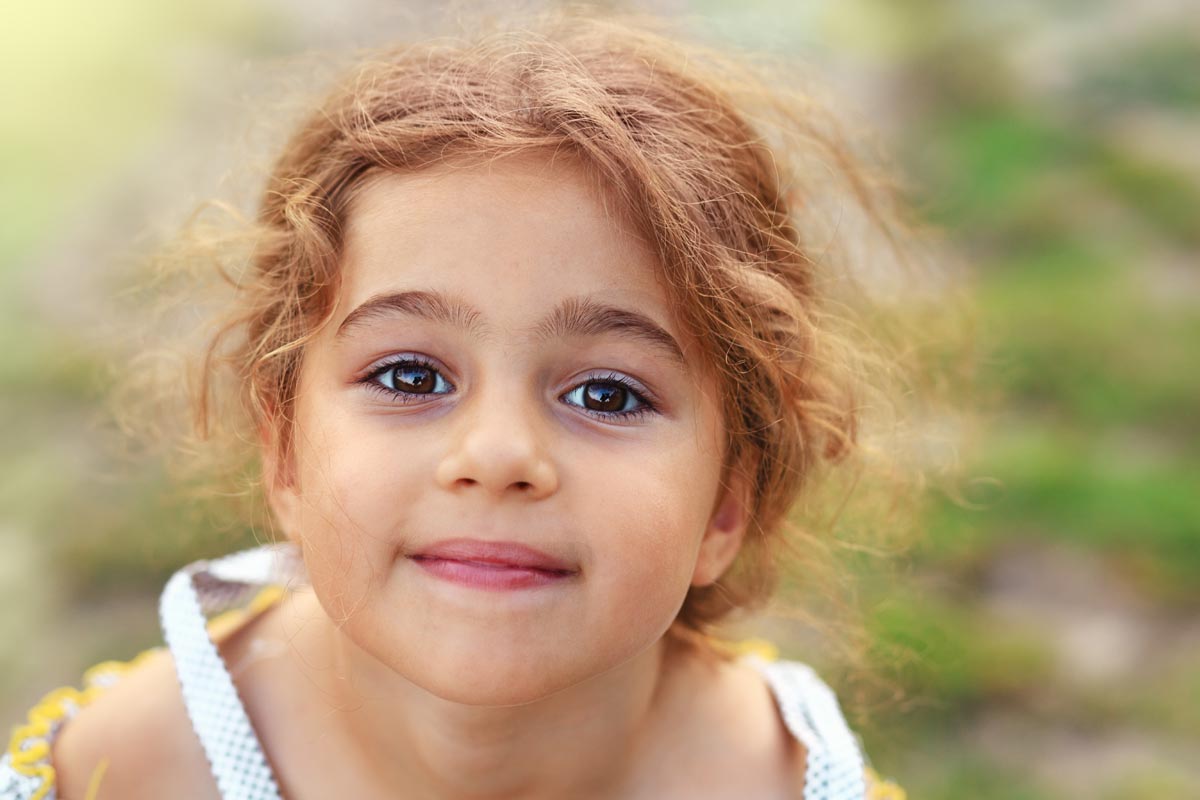 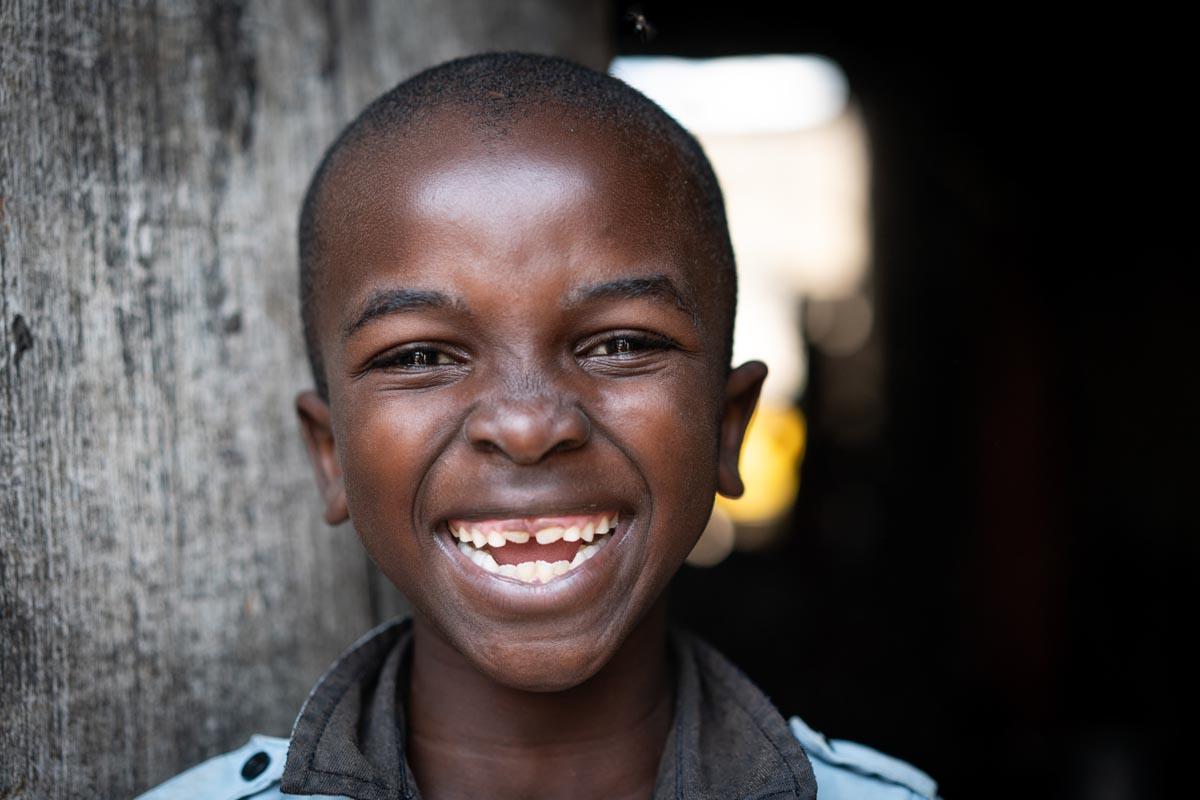 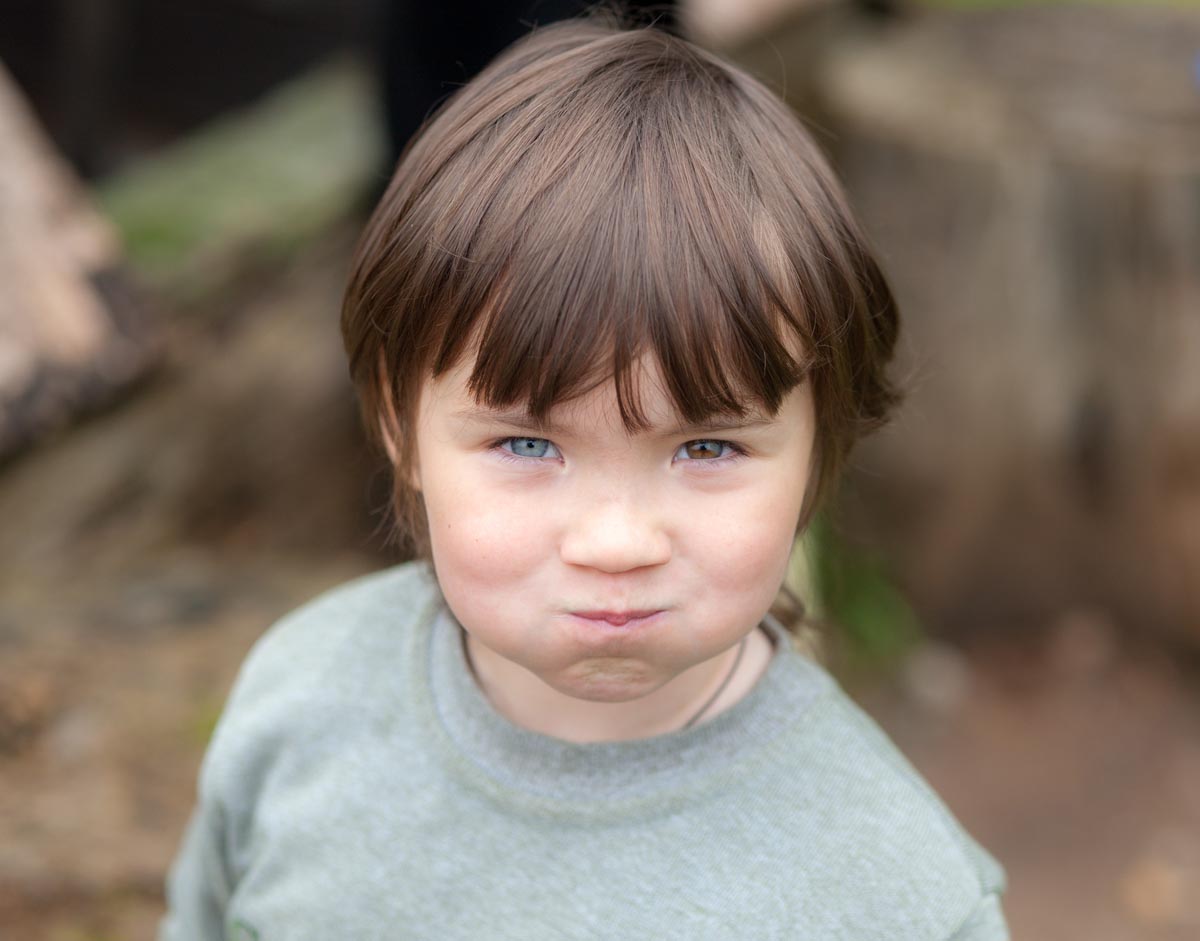 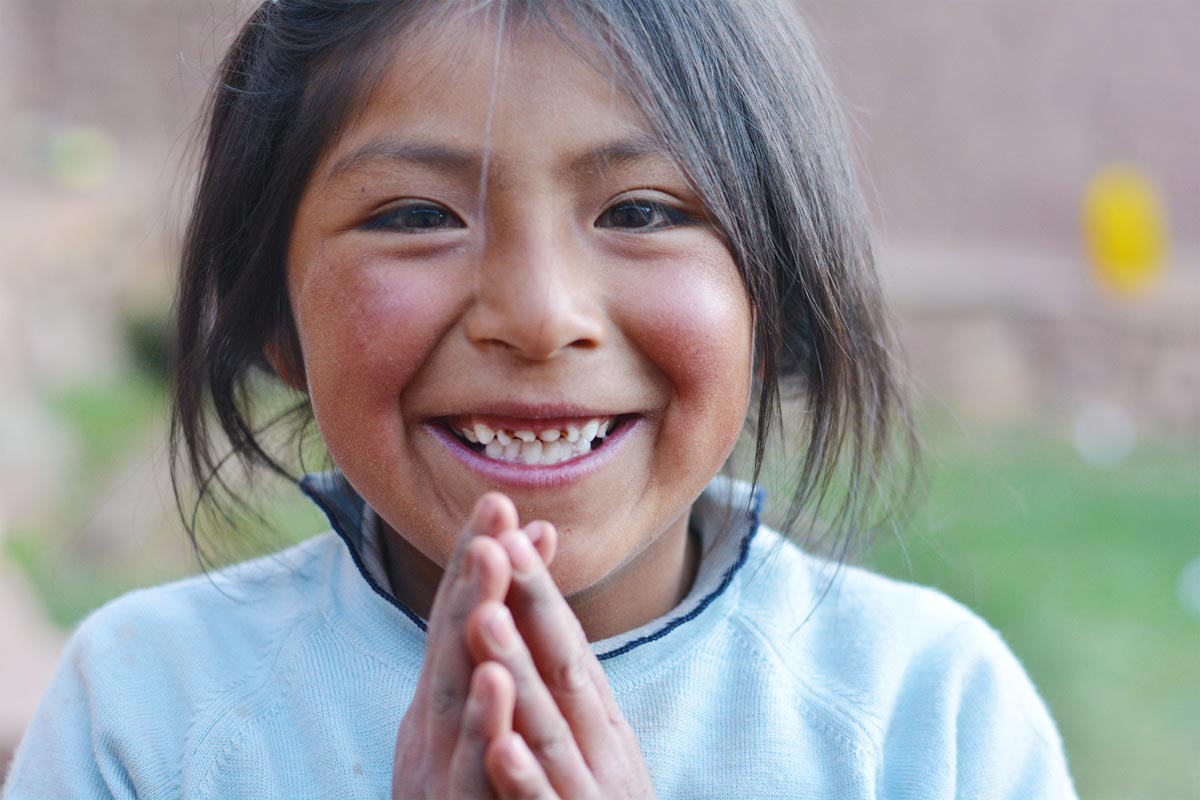 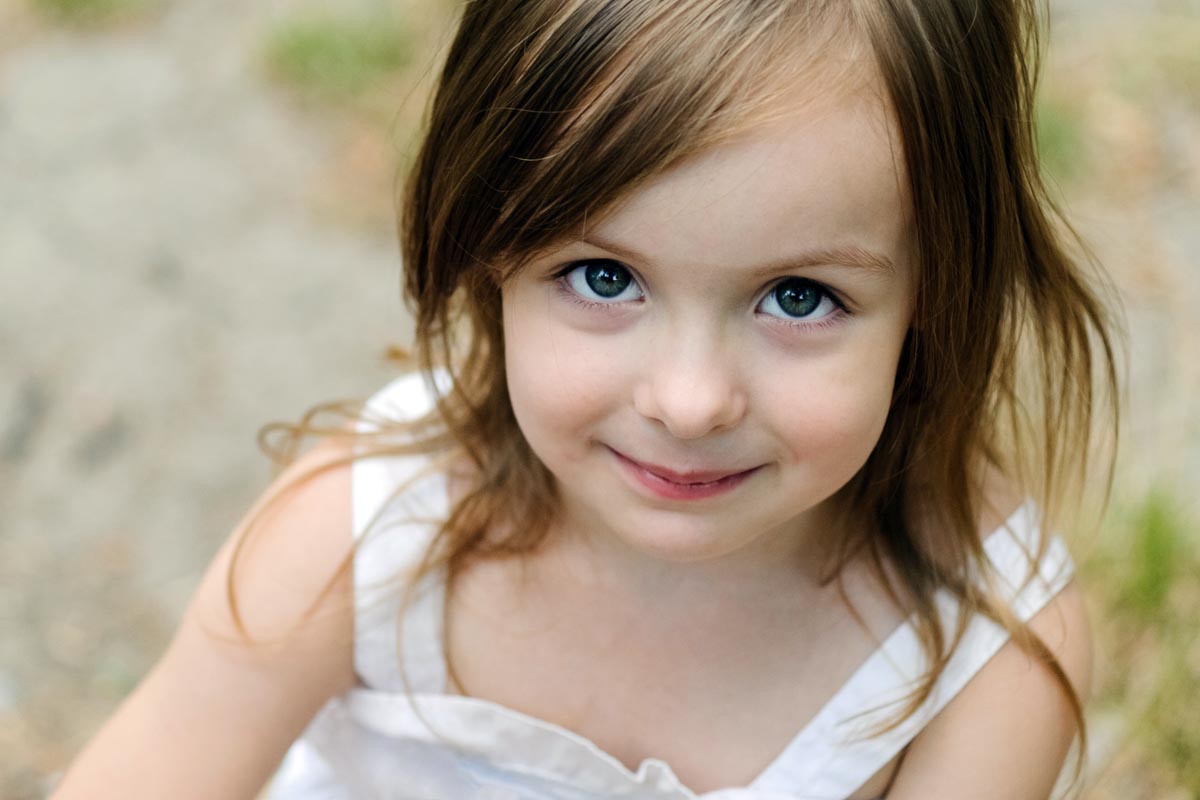 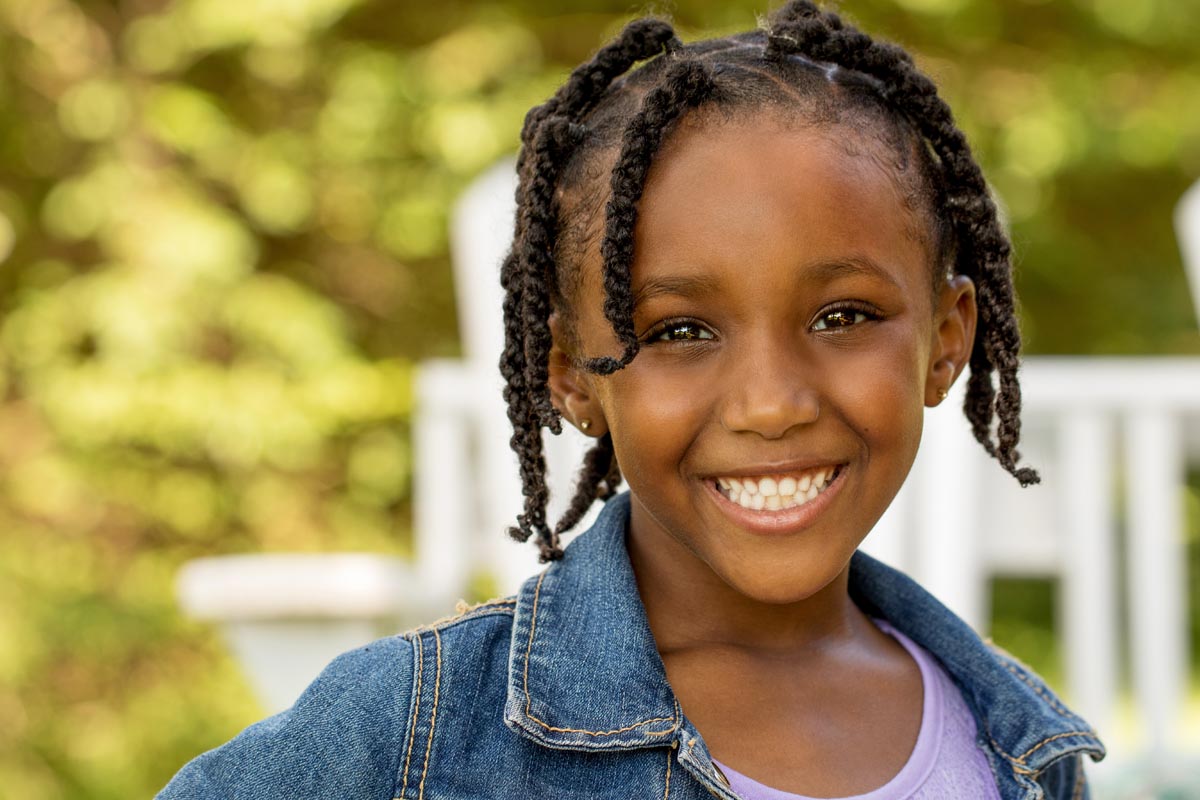 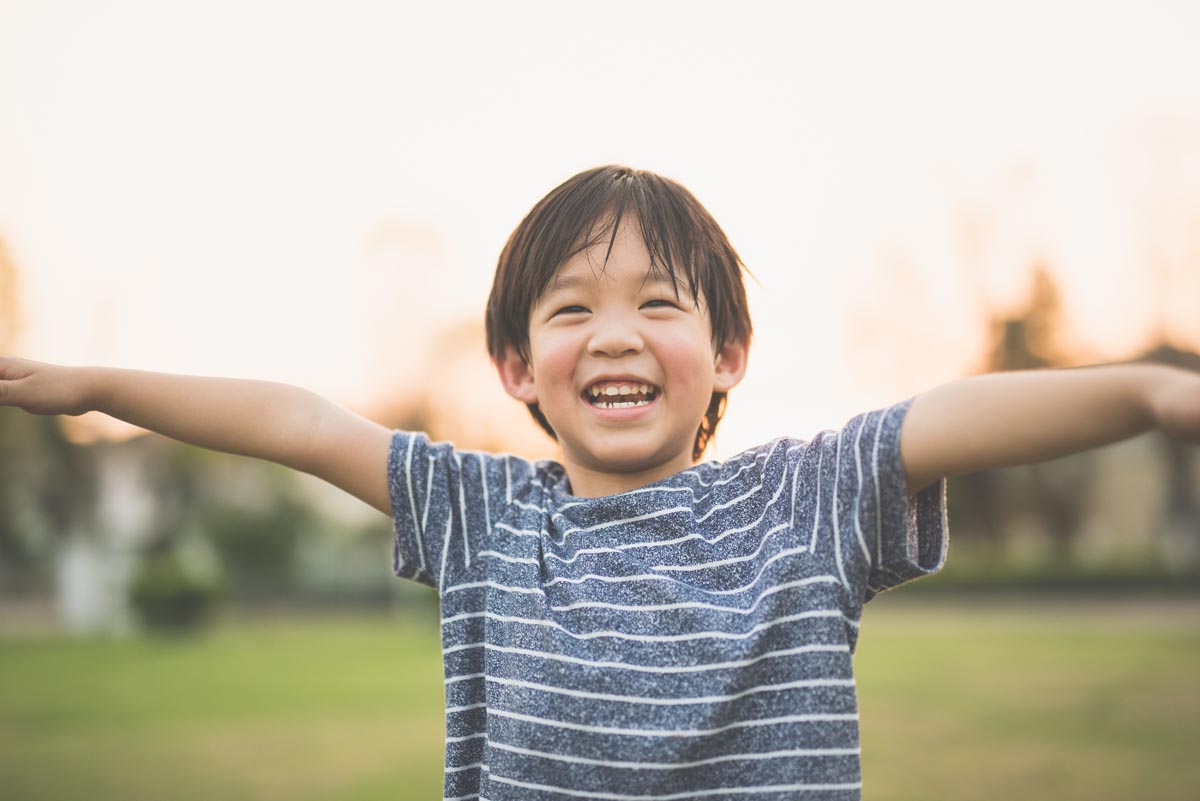 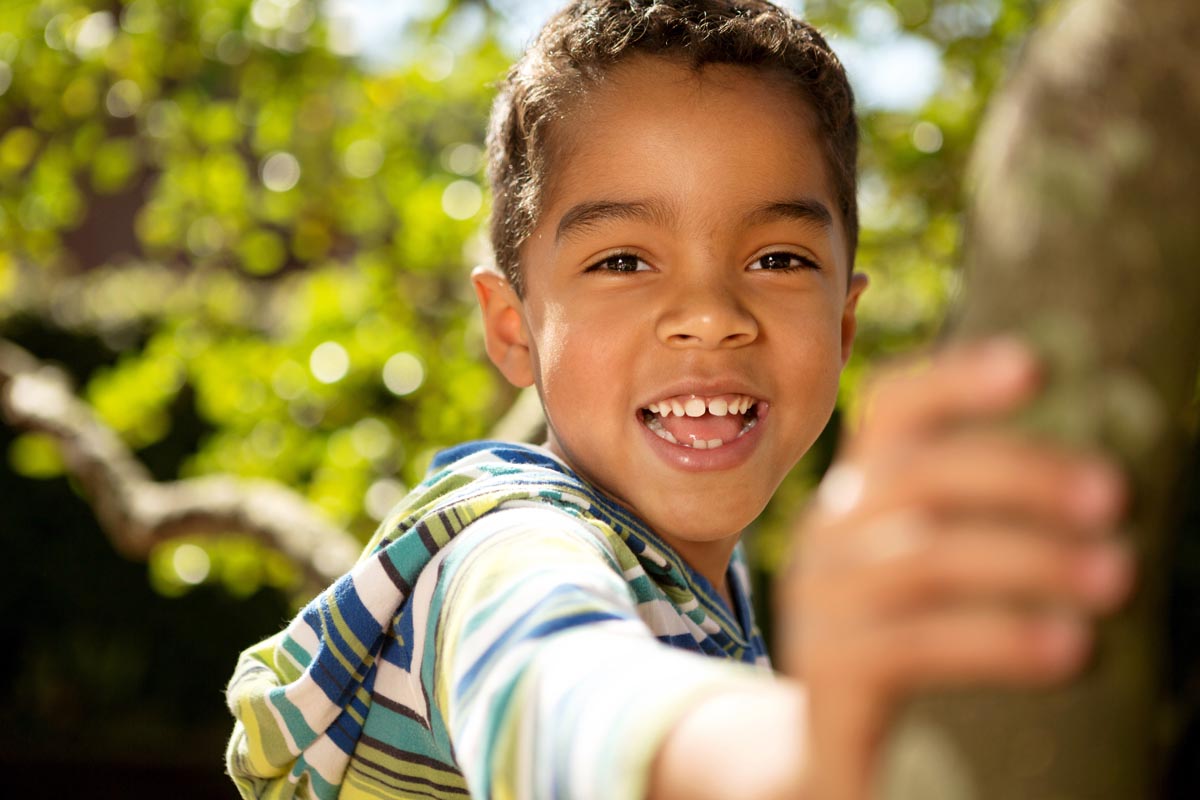 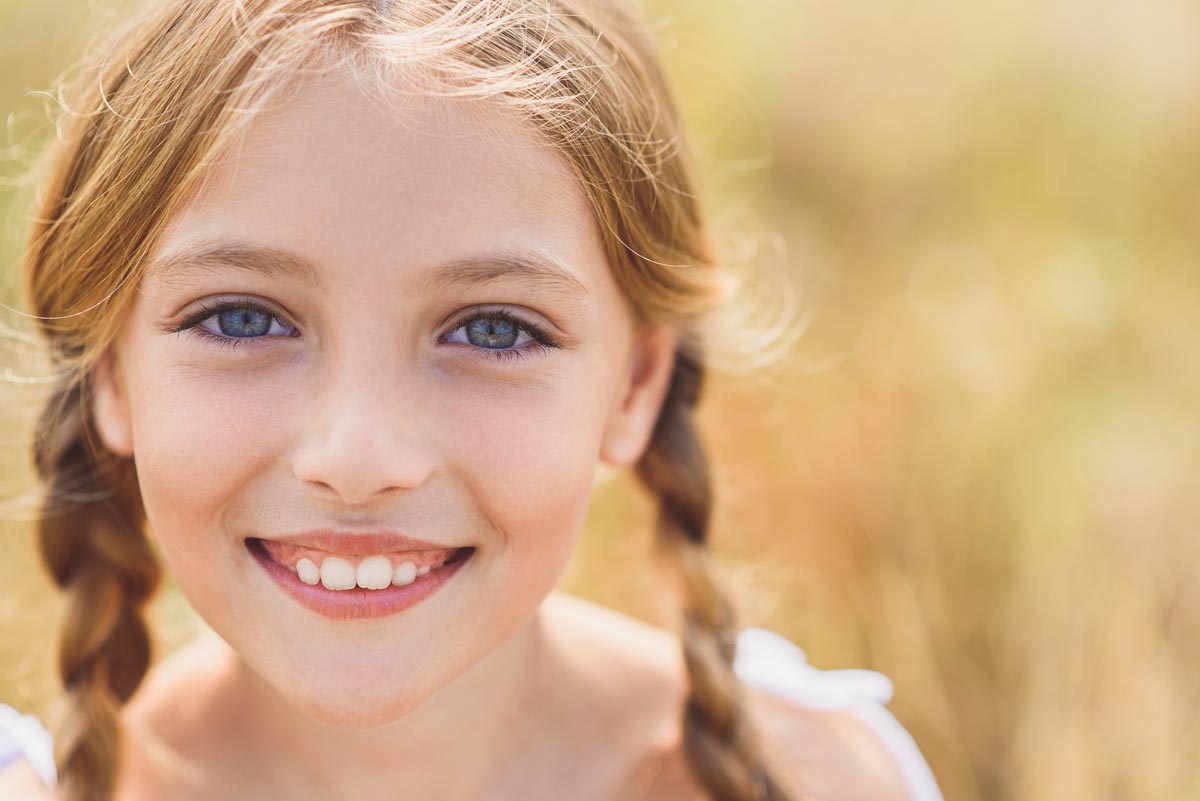 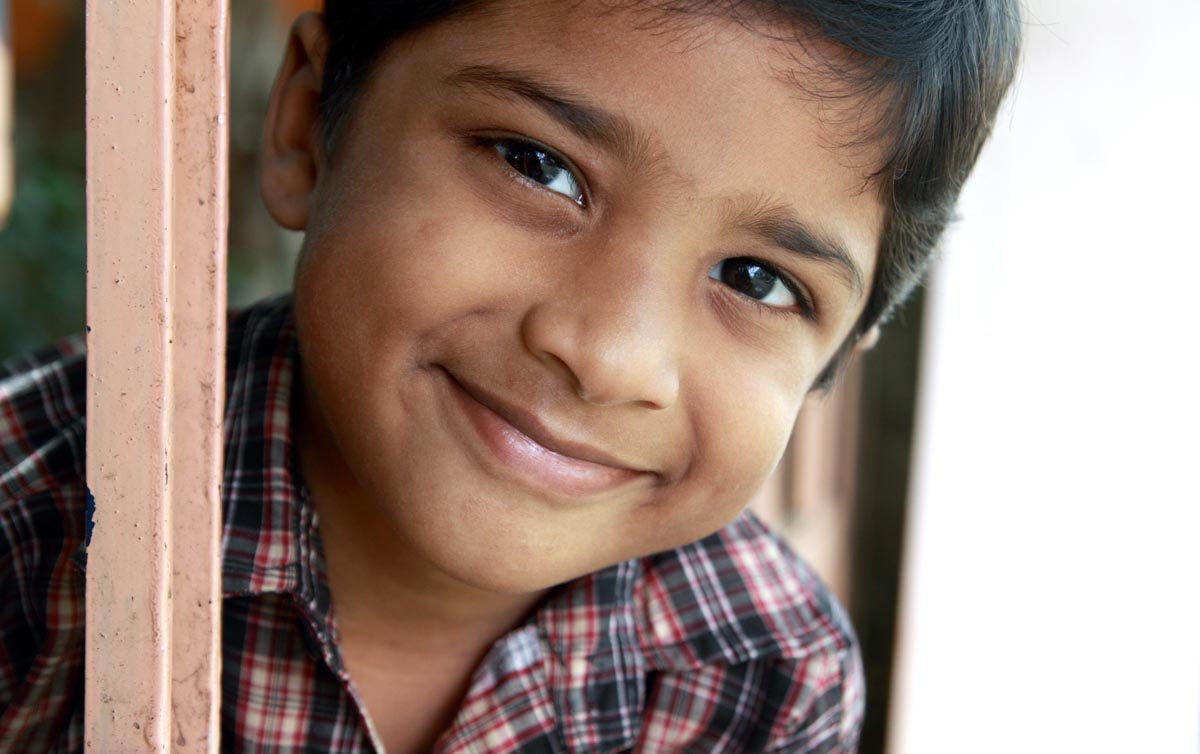 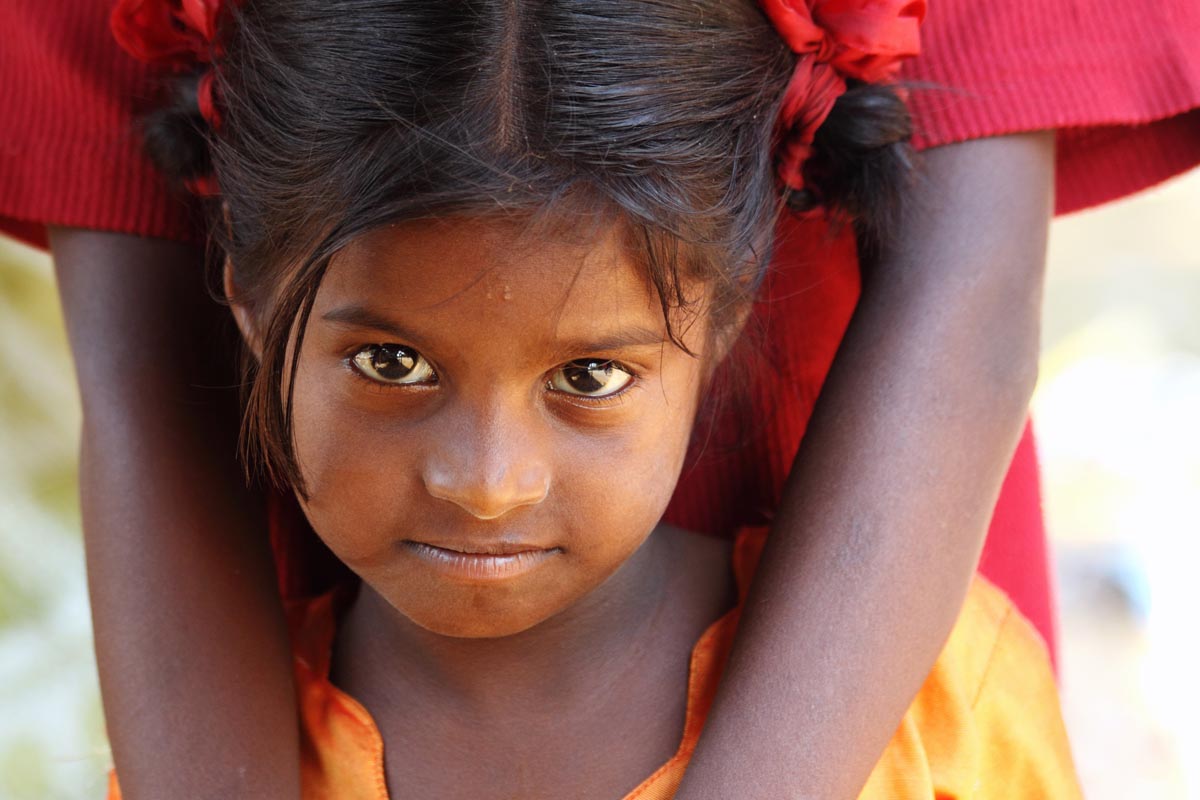